A Cause to Celebrate!

Grab your glass and toast to Burpee Museum and 80 years of inspiring our community to love and learn the natural sciences.  Event includes a 1920's atmosphere hailed from the days of the Burpee family, a sit-down dinner, cash bar, presentations about Burpee history, milestones, and future excitement, and entertainment.

Put on a fancy outfit, grab your friends, and set out for a swingin' good time celebrating an amazing community gem.

Its hard to believe the Burpee Museum of Natural History has been a cornerstone of science learning and research for 80 years! 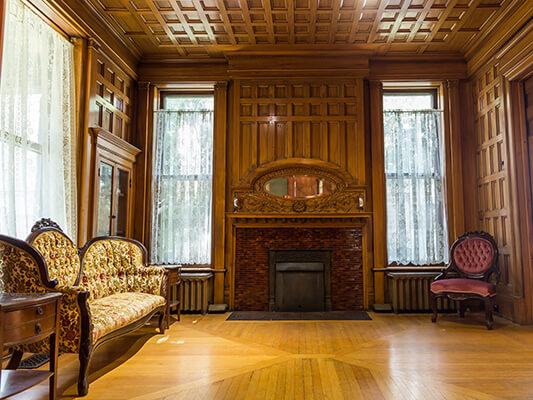 Originally built by the Barnes family, this became the first home of Burpee Museum. 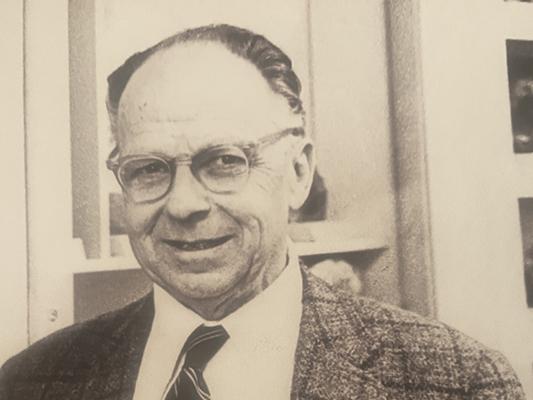 The first, and a critical, executive director of Burpee Museum

Established in 1941, Burpee Museum of Natural History opened as the Harry and Della Burpee Art Association. The Museum opened to the public on May 24, 1942. Thats 80 years ago!

Under the guidance of Milton Mahlburg, Burpee Museum's first executive director and local natural history expert, the collections grew to include many native and exotic specimens. Burpee Museum has continued to grow and evolve through the years.

In 1986, Burpee expanded into the building known as the Manny Mansion when the Rockford Art Museum relocated to the Riverfront Museum Park. The mansion originally was used to house the Native American exhibit, an education center and offices. In 1997, the old auditorium was torn down to make room for the 40,000 square foot museum called the Robert Solem Wing.

In 2009, Burpee Museum and the Discovery Center joined forces to build the 5,000 square foot Woodward Exhibition Hall. Burpee Museum of Natural History currently houses anthropology, botany, geology, paleontology and zoology collections. These collections are used to educate the public about the natural history of the Rockford area, as well as points across the globe. Researchers visit to work with the museum's collections. Burpee Museum is a leader in Jurassic and Late Cretaceous paleontological research and fieldwork. Its expertise in these fields brings researchers from around the world to Rockford for events like PaleoFest.